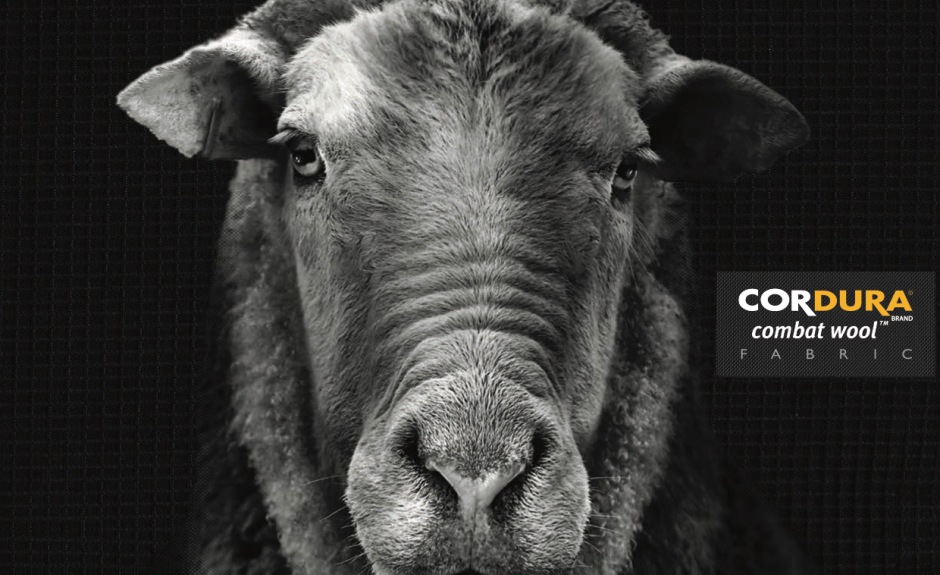 In the fifties and sixties, production was constantly expanding: in 1964, more than 100 employees were employed in the company, in 1965 the first Sulzer loom was put into operation, and the annual production exceeded for the first time the limit of one million running meters of fabric. In the period that followed, international sales markets were opened up and production operations were further expanded. At the end of the nineties, capacities were expanded by two new production facilities.

At the beginning of the new millennium, the maximum output was achieved with approx. 18 million linear meters of annual production.

In a globalized competitive environment, a continuous adjustment of production capacities took place in the following years, along with a specialization in high-quality cloth for corporate fashion and classic cloth for women's and men's clothing. 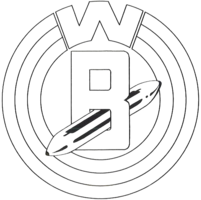